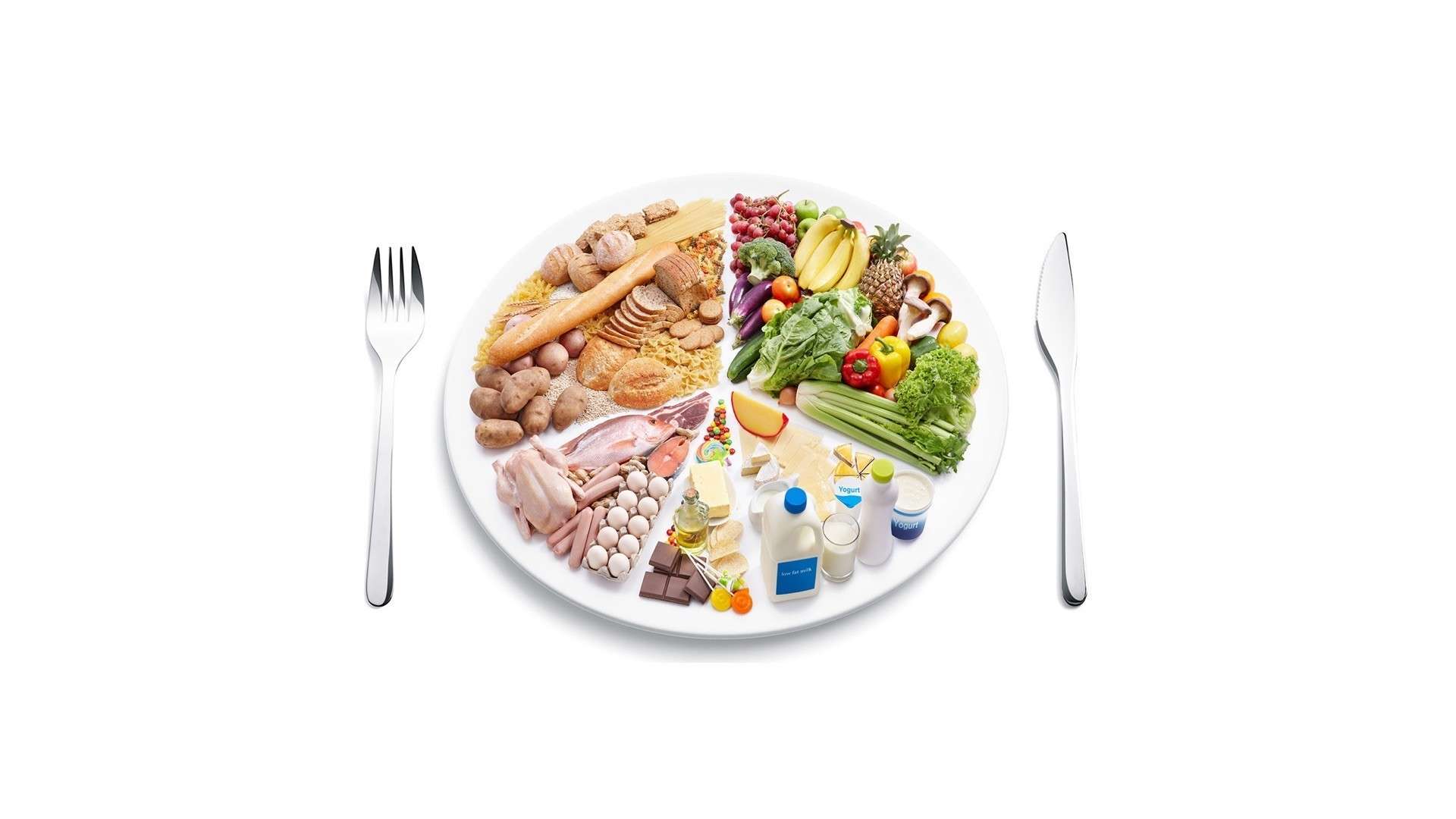 A healthy, balanced diet should include at least 2 portions of fish a week, including 1 of oily fish.

That’s because fish and shellfish are good sources of many vitamins and minerals. Oily fish – such as salmon and sardines – is also particularly high in long-chain omega-3 fatty acids, which can help to keep your heart healthy.  Most of us should have more fish in our diet, including more oily fish.

The essential omega-3 fatty acids – found in oily fish, such as salmon, mackerel and fresh tuna – are vital for healthy brain function.

In fact, people who eat a fish-rich Mediterranean diet are significantly happier and less stressed than those who don’t, according to recent research at the University of South Australia found.

2. It may reduce risk of bowel cancer

People who eat a diet including fish and vegetables – but no meat – are 43 per cent less likely to develop bowel cancer, according to a study at the Loma Linda University of California. The most significant factor here could be the absence of meat: eating a lot of red and/or processed meat is a major risk factor for the disease. However, people who ate fish appeared to derive the greatest benefits, compared to vegetarians and vegans.

3. It can fight rheumatoid arthritis

Eating at least one portion of oily fish each week can halve risk of developing rheumatoid arthritis. That’s according to a 2013 study of 32,000 women, published in the journal Annals of the Rheumatic Diseases. It’s thought the protective qualities all stem from – you guessed it – omega-3 fatty acids, which appear to have an anti-inflammatory effect.

4. It could prevent hearing loss

People who eat fish at least twice a week are 20 per cent less likely to develop hearing loss, says US research published in the American Journal of Clinical Nutrition. The study followed 65,215 nurses over an 18-year period, during which time 11,606 cases of hearing loss were reported. ‘Consumption of any type of fish – tuna, dark fish, light fish or shellfish – tended to be associated with lower risk,’ says lead researcher Sharon Curhan. ‘These findings suggest diet may be important in the prevention of acquired hearing loss.’

5. It can improve your memory

Stick to a fish-rich Mediterranean-style diet and you’re 19 per cent less likely to experience memory problems in later life, according to research from the University of Alabama. Another study review, commissioned by supplements company Equazen, found that older people with memory problems may witness a slowing of symptoms if they up their intake of fish oils.

6. It can ward off a stroke

Need another reason to eat two portions of oily fish each week? It can ‘moderately but significantly’ reduce risk of stroke, according to a 2012 study – published in the British Medical Journal – which looked at the diets of almost 800,000 people worldwide.

Several studies have suggested that consuming more oily fish may reduce the frequency and severity of migraines. A University of Cincinnati study, for example, found that nine out of 15 migraine sufferers saw a significant decline in symptoms after taking fish oil supplements for six weeks.

8. It will boost your bones

Oily fish is one of the best dietary sources of vitamin D, which is essential for healthy teeth and bones. But do choose your fish wisely. Raw herring contains around 19mcg per 100g, compared to just 4.6mcg per 100g of canned sardines in brine. Around half the adults in the UK have insufficient levels of vitamin D, according to a 2007 study published in the American Journal of Clinical Nutrition.

9. It could offer sun protection

A regular dose of fish oils may boost skin’s immunity to sunlight, according to a 2013 study involving 79 volunteers at the University of Manchester. The conclusion? ‘This study adds to the evidence that omega-3 is a potential nutrient to protect against skin cancer,’ says lead researcher Professor Lesley Rhodes.

Eat at least one portion of oily fish each week and you could reduce your risk of age-related macular degeneration – a common cause of blindness – by 60 per cent. That’s according to a study involving more than 2,500 people at John Hopkins University of Baltimore. It’s thought the effect could be due to the anti-inflammatory properties of omega-3 fatty acids.